Posted at 10:32h in Concrete Repairs, News by BBR Contech

BBR Contech is pleased to have been awarded the contract for the repair of the Whakatane Main Wharf and Ohope Wharf by Whakatane District Council last week.

The works comprise the hydro-demolition and replacement of around 90m³ of concrete across both wharf structures. Corroded reinforcing will be replaced as the work progresses.

BBR Contech won the project through a competitive tender process. Our submission focussed on recognising many of the challenges that the Whakatane District has been through over the past 8 months and committing to support the local community through the work by engaging with local contractors and suppliers as much as possible.

Work gets under way in mid-July and is due to complete in May 2021.

This project is the next in a long list of major wharf repair projects that BBR Contech has undertaken across NZ and the South Pacific. Recently completed projects include work at Wynyard Wharf and the Downtown Ferry Terminal in Auckland and ongoing work at the Port of Napier. 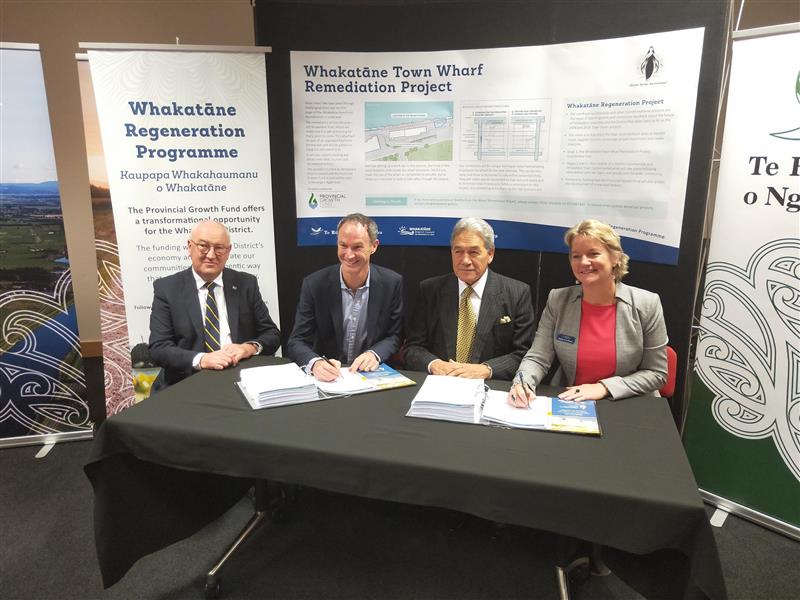