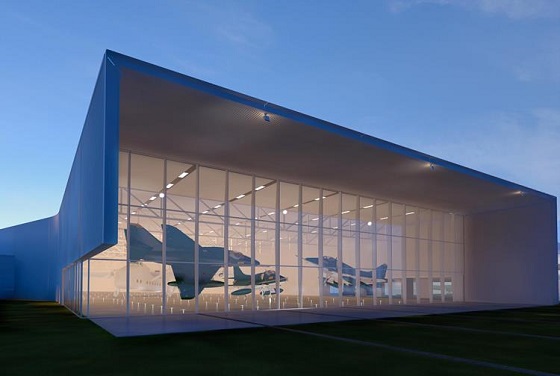 Located on the former RNZAF Base Wigram and birthplace of New Zealand’s military aviation the Air Force Museum is custodian of a variety of military and aviation collections and heritage.

The project involved an extension to allow for all aircraft being restored or in storage to be better displayed for the public.

The main hangar floor slab at 4,200m² and 200mm thick was poured over two consecutive days with a central joint in permanent compression.

The PT slab is designed to support aircraft with the critical load being the 130 kN axle load on a Bristol Freighter.